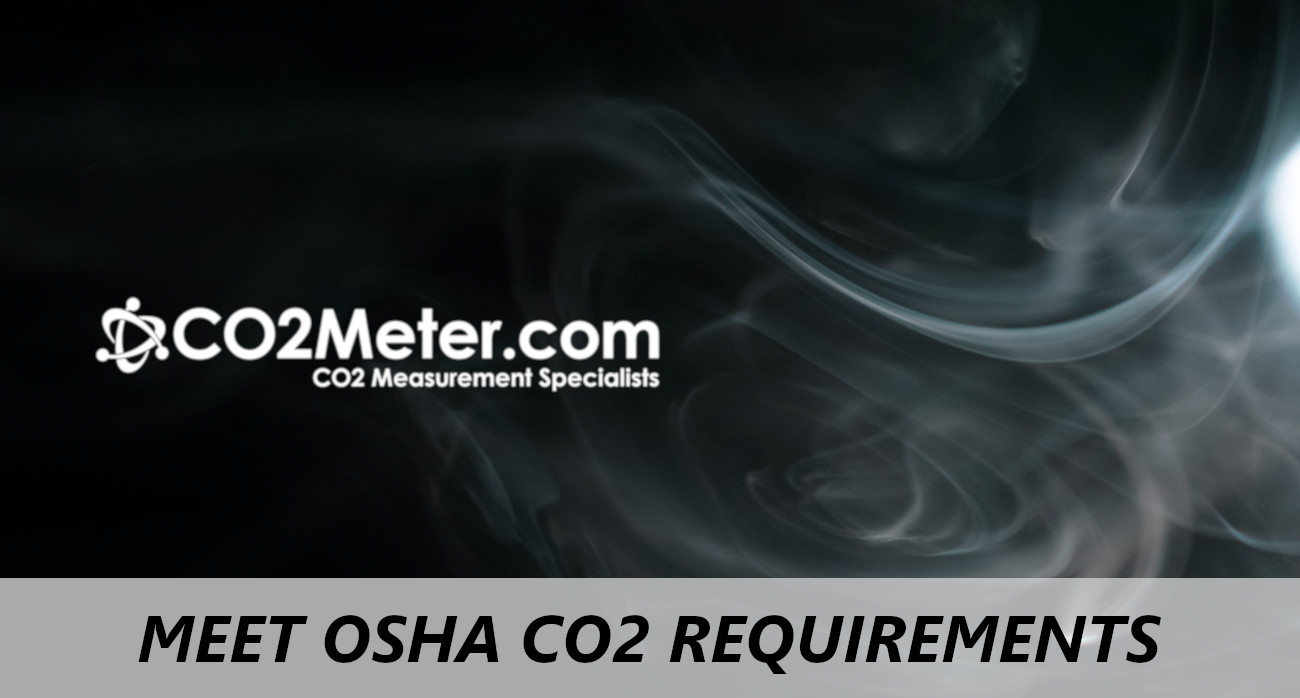 CO2Meter wants you to meet OSHA Safety Requirements for your Brewery! 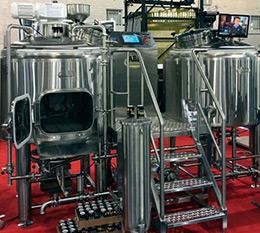 Craft brewers and micro-brewers are increasingly finding themselves accountable – and liable – for OSHA brewery safety regulations.

While CO2 is important, it is only one aspect of brewery safety.

The Occupational Safety and Health Administration (OSHA) is an agency of the United States Department of Labor. The 1970 OSA Act created OSHA, which sets and enforces protections for employee’s working conditions in any business.

Is Your Brewery covered by OSHA?

If you have an employee, you are considered covered by OSHA. Federal OSHA regulations cover all 50 states. In addition, about half the states have an OSHA-approved state program, which in some cases are even stricter than the federal regulations.

Classifying employees as independent contractors doesn’t necessarily relieve the brewery owner of liability. While self-employed individuals are not technically covered by the OSHA Act, “Employers cannot evade their responsibility by claiming that workers on a job site are independent contractors” according to a 2016 ruling by an OSHA Administrative Law Judge.

OSHA inspections are usually triggered by an accident or fatality in the workplace, or by employee complaints. However, they can also be the result of random inspections.

According to an article in Craft Brewing Business, OSHA is increasingly aggressive in enforcing workplace safety requirements on breweries as employers. In 2016 they placed approximately 700 breweries on a “bad actor list.” Once you’re on the list, you can plan on significantly more OSHA visits and increased fines.

What are the Most Common Violations?

Gabriel Sierra, managing director of Prometrix Safety Consulting says the most common OSHA violations include lockout/tagout and confined spaces accidents. Both these kinds of accidents can happen in breweries where fermenters, grain silos, kettles and other machinery are used.

In addition, beginning January 8, 2016 OSHA began citing employers who do not follow the Confined Space in Construction Rule.

OSHA defines a confined space as “a space whose configuration and/or contents may present special dangers not found in normal work areas. Confined spaces may be poorly ventilated and, as a result, contain insufficient oxygen or hazardous levels of toxic gases. Working in a tight space can prevent a worker from keeping a safe distance from mechanical and electrical hazards in the space. Fumes from a flammable liquid that is used in a poorly ventilated area can reach explosive levels. Such hazards endanger both the workers in the confined space and others who become exposed to the hazards when they attempt to rescue injured workers. In a number of cases, rescue workers have themselves died or been injured because they did not have the training and equipment necessary to conduct the rescue safely.”

This rule is designed to help prevent tragic situations like this recent one where a construction foreman died from asphyxiation after entering a manhole with an uncontrolled hazardous atmosphere.

To help small businesses become compliant, OSHA has published the Small Entity Compliance Guide (pdf). This is a plain language explanation of all aspects of the Confined Space in Construction Rule, including how eliminating or isolating any hazards can allow you to reclassify a permit required confined space as a non-permit confined space.

If you own or work in a brewery, you already have a good idea what a confined space is, and how potentially dangerous they can be.

In addition to confined spaces, ergonomic violations are commonly cited under the OSHA General Duty Clause. This means that worker tasks like transporting kegs or lifting bags must be designed in such a way as to minimize employee hazards. While working in a brewery involves physical labor, it is up to the employer to mitigate the dangers involved with lifting tasks.

One commonly overlooked danger is allowing untrained employees to drive vehicles, especially forklifts. OSHA’s requirements for forklifts and powered trucks can be found in “Powered Industrial Trucks 1910.178.” This includes:

While you should do your own homework, here’s an overview of what OSHA expects you to have in your brewery:

For many breweries, the plan can be completed by working with a Safety consultant in combination with the insurance company. Brewers may even be eligible for lower cost insurance once all safety protocols have been completed.

How to Comply with OSHA Regulations

For breweries where money is tight, a good place to start is the free online brewery safety training courses sponsored by the Brewer’s Association. These courses are not only free, but provide testing and certification that proves you or your employees have been trained on safety related issues. In addition, they have a Q&A section where common issues are addressed.

If you have an inspection coming and you aren’t prepared, start by reviewing the

Note these courses are paid for by the members of the Craft Brewers Association, of which CO2Meter is an industry member.

At craft brew trade shows, we’ve spoken to dozens of people who have either succumbed to carbon dioxide in a beer fermentation tank or they know someone who has. 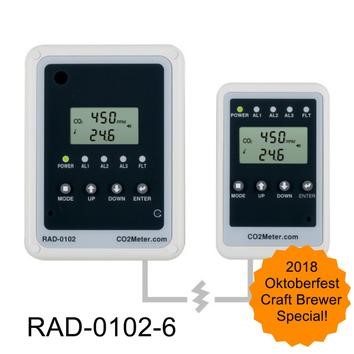 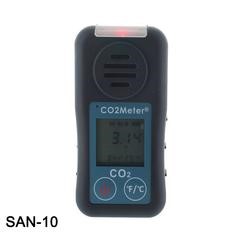 Most of the time it’s told as a funny story. The sudden shortness of breath is quickly followed by dizziness. The worker jumps back from the tank and hopes no one notices. Occasionally someone passes out, only to wake up on the floor surrounded by fellow workers who shrug it off as a rite of passage for all brewers. Of course, no one tells the owner. It was a stupid mistake, it was embarrassing, and it’s a lesson not soon forgotten.

I recently asked a friend who is a brew master at a local micro-brewery about the subject. His first response was, “we can’t afford brewery safety equipment.” When I said a pocket CO2 meter didn’t cost a lot, he shrugged.

If I was a brewery owner, I’d shudder if one of my employees said this.

To meet this requirement, CO2Meter offers the RAD-0102-6 which includes an alarm that meets OSHA requirements. it was designed to meet the OSHA time-weighted average (TWA) personal exposure limit (PEL) for CO2.

Still not sure which device you need? Learn more about Selecting the Right CO2 Storage Safety Alarm. 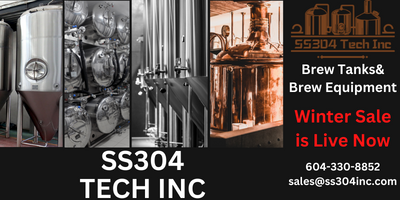 BrewBids.com is an online marketplace designed to connect buyers and sellers of beverage equipment and supplies across the world.

Please email us at [email protected] with any questions.